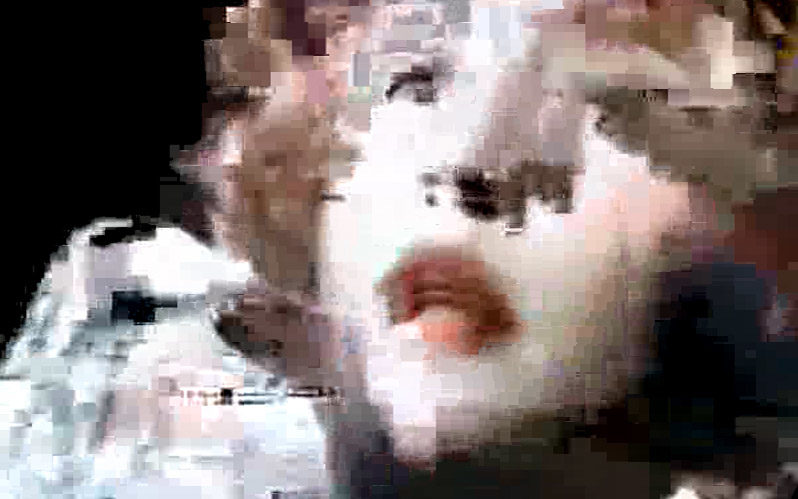 Betancourt has written about glitch art as both an artist and a critic, and employs glitches in his videos. José Manuel García Perera, a Universidad de Sevilla painting professor, criticised Betancourt’s work with glitch, stating that “Michael Betancourt’s video work, part of the so-called glitch art, which focuses on the failure that can occur within the digital realm, has been here the basis for a comparative study between different concepts of movement in art, as well as between a current and a past art, a comparison that allows us to see clearly how technological advances have produced radical changes in the physical, spatial and mobile nature of the artwork. Betancourt’s investigation proposes a new kinetic art that becomes critical through error, mimics the real-time movement that contemporary culture demands, and uncovers the artificiality of images that mimic reality as if they wanted to replace it.” The use of glitch art to create critical media is a focus of Betancourt’s theoretical writing on glitch art.